A joint initiative of the blue-white-blue and one of the largest Russian charities -  Rusfond.

The aim of the project is to help those who really need it and Zenit’s players, coaches and famous fans are ready to overcome their fears and do whatever they can and make it something that no one expects, but that’s on one condition, for it to happen we have to collect a certain amount of donations, enough to pay for the treatment of a seriously ill child. 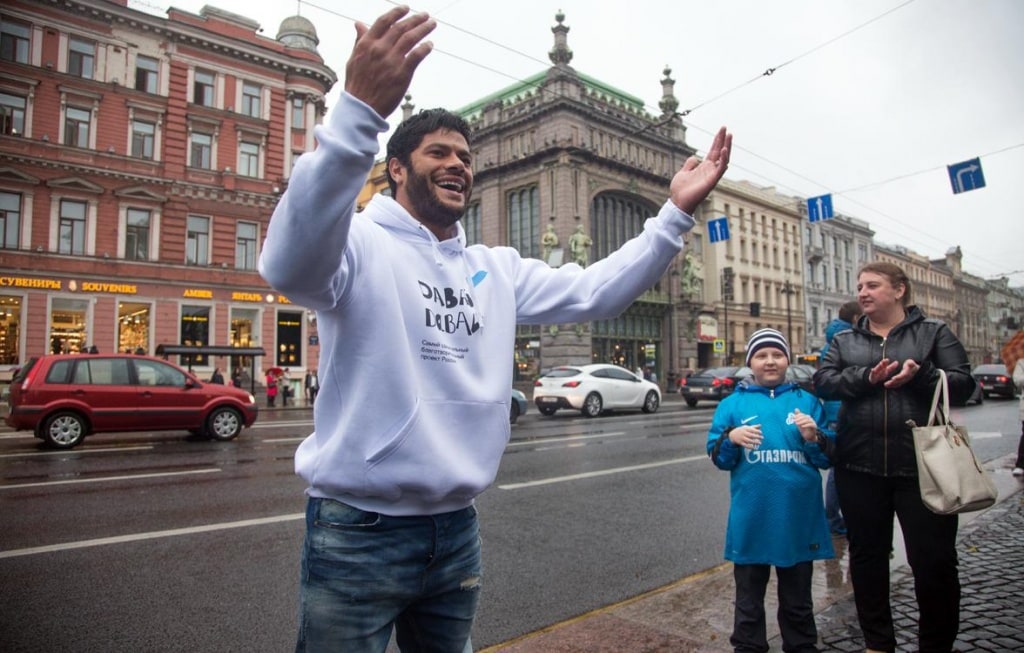 The first Davai Davai! Was supported by Hulk, who agreed not only to help but also to do something really unexpected from him, Hulk sang and danced on the Nevsky Prospect.

Our first task was to collect one million rubles to help Artem Dvurechenskikh, we did it and so the Brazilian superstar performed on Nevsky and kept his promise . 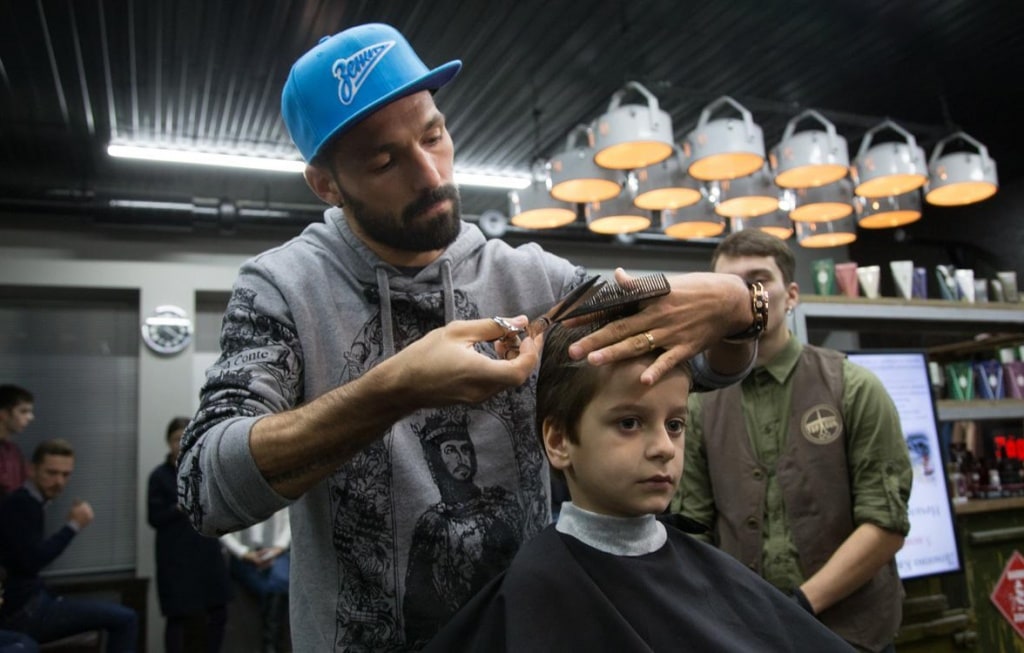 Up next for Zenit was the captain Danny, who was ready to offer his support. Danny said he would go to work in a hairdressers and trim some hair. The conditions remained the same, the  blue-white-sky blues wanted to help 8-year-old Rahim, who was suffering from a rare disease and we needed to raise 1,450,066 rubles for Rahim. In cooperation with Rusfond we did it in just two weeks, Danny went to a Barbershop on Nevsky Prospect and resumed his career as a  hairdresser . When he finished giving haircuts, Danny and Rahim had a game of football on a games system, but both refused to play for any team other than Zenit, so we had a game of Zenit v Zenit which ended in victory for the boy 4-2. 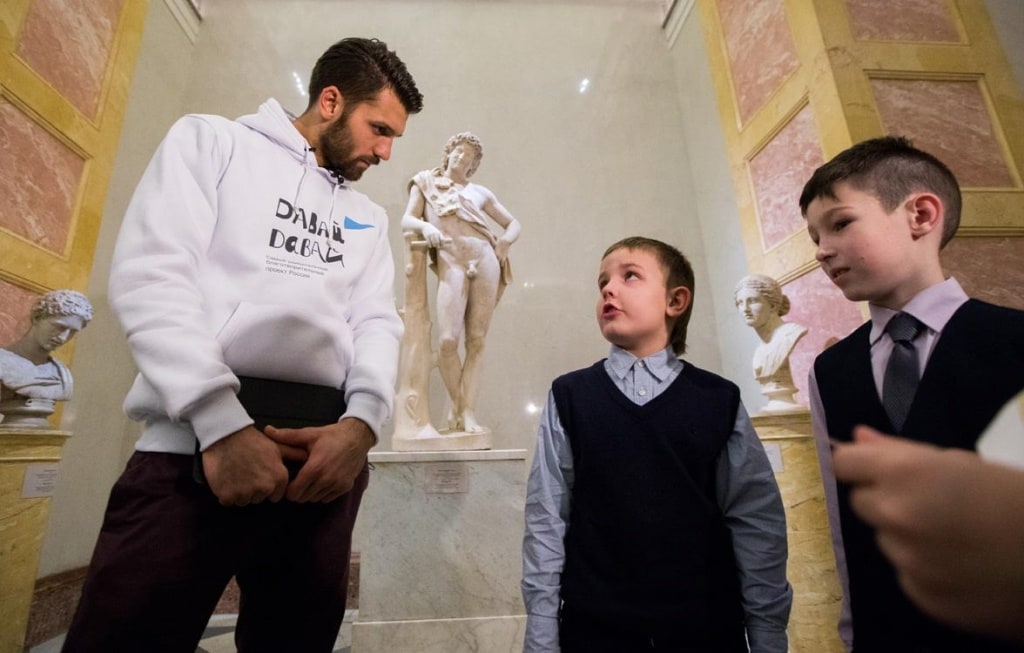 After Hulk and Danny, next to support Davai Davai! Was Yuri Lodygin. The blue-white-sky blue goalkeeper rose to the challenge and on the 4th of December went to work as a tour guide at the Hermitage . Yuri Lodygin conducted a  tour  for 11 young children being helped by Rusfond and he told them all about the art of ancient Greece. Yuri showed them the the museum and had prepared a tour in advance, having spent several hours carefully studying and preparing for the tour. The trip around the Hermitage  took Lodygin and his guests about an hour and a half and ended with a small joint photo session against the backdrop of ancient masterpieces. 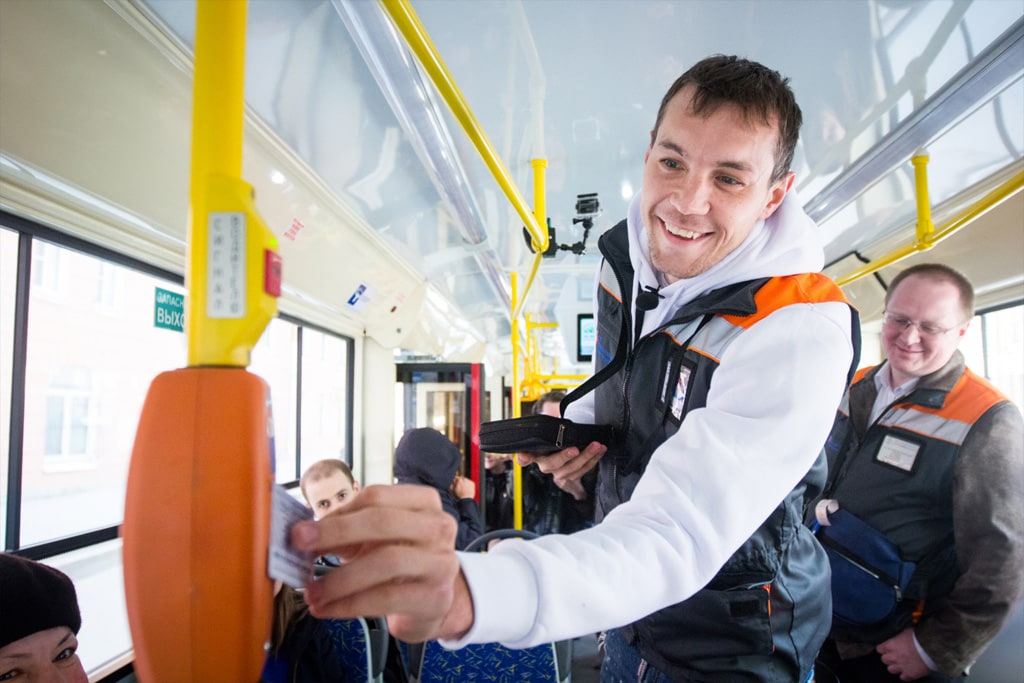 The fourth character involved in Davai Davai! Was Artem Dzyuba who wanted to help Alesha Krinitsky, he volunteered to work a shift as a tram conductor. On the 11th of April the striker went on a journey on tram №3 and rode from Repina Square to Sadovaya metro station and back. Artem by his own admission only missed one fair dodger and Alyosha supported Artem throughout the whole journey.

Information on new players getting involved will be published in the near future!


Make your donation and to learn about the project on the site  davai.fc-zenit.ru .