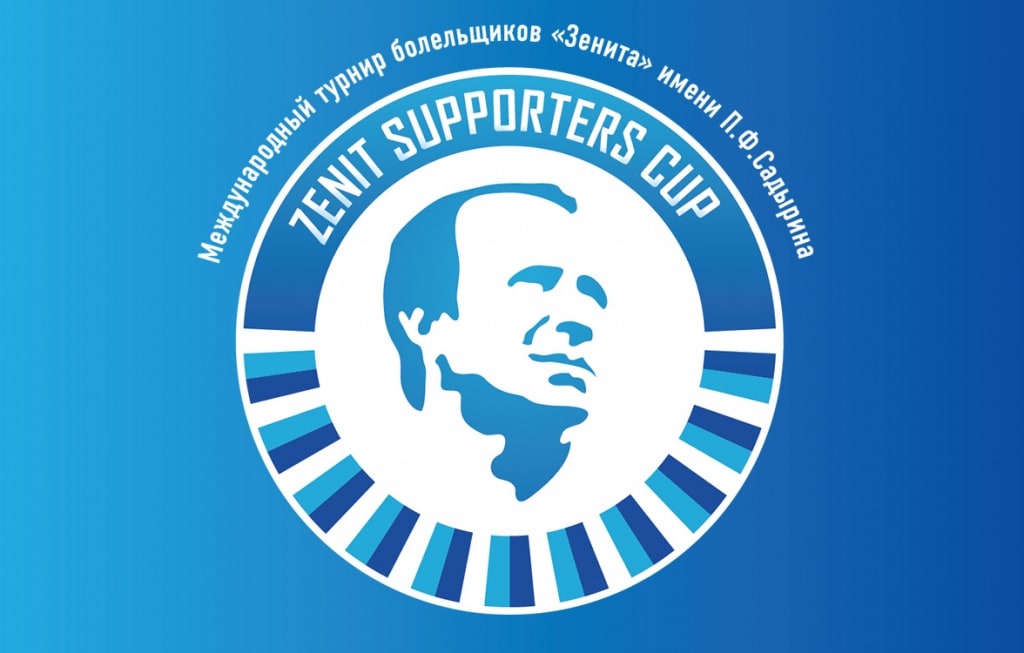 Many Zenit supporters live far outside of Russia, and the club values the support that they give to the team. Zenit always has supporters at its away matches in Europe, and there are always members of foreign fan clubs together with Zenit supporters from St. Petersburg at these matches. Even during pre-season, when Zenit play friendlies across Europe and the world, one can hear Zenit supporters cheering for their team.

The idea of uniting all Zenit supporters came up a long time ago, and was made reality in 2007, on the 65th birthday of the famous coach Pavel Fyodorovich Sadyrin, who led Zenit to its first-ever championship title in 1984. One of Sadyrin’s main qualities was his ability to unite all kinds of different people around himself. Thus it’s very symbolic that the tournament that unites all of Zenit’s various supporters should carry his name.