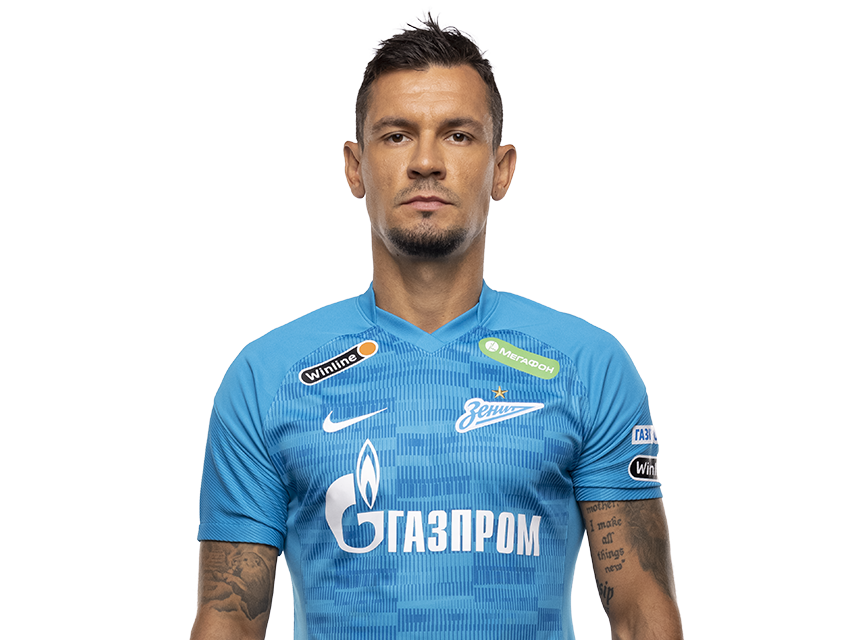 Dejan Lovren was born on 5 July 1989 in Zenica, Bosnia before moving to Germany as a child and it was there he started his youth career with BSC Sendling. He returned to Croatia and began his professional career with Dinamo Zagreb.

In May 2006, Dejan made his full debut for Dinamo Zagreb, coming on as a substitute for Luka Modric. He went on to play for Inter Zapresic on loan before returning to Dinamo Zagreb and helping his side go on to win Croatian league twice as well as the country’s Cup.

In January 2010, Dejan Lovren moved to Lyon in France, where he played 102 matches, scored three goals and won the French Cup.

He made the move to the English Premier League in June 2013 joining Southampton where he played 31 times and scored two goals, before quickly securing a move to Liverpool.

Dejan Lovren is a Croatian international and at the 2018 World Cup he was part of the side that finished as runners-up in Moscow. In total, he has won 57 caps and scored three goals for his country.

Winner of the Russian Super Cup
2020

Winner of the Russian Super Cup
2019

Winner of the UEFA Champions League
2012

Winner of the Russian League
2020

Winner of the English League
2018

1 2 3 4 5 6
×
Do you want to be the first to know the news “Zenit Tickets and Subscriptions”?
By subscribing, you agree to receive the newsletter