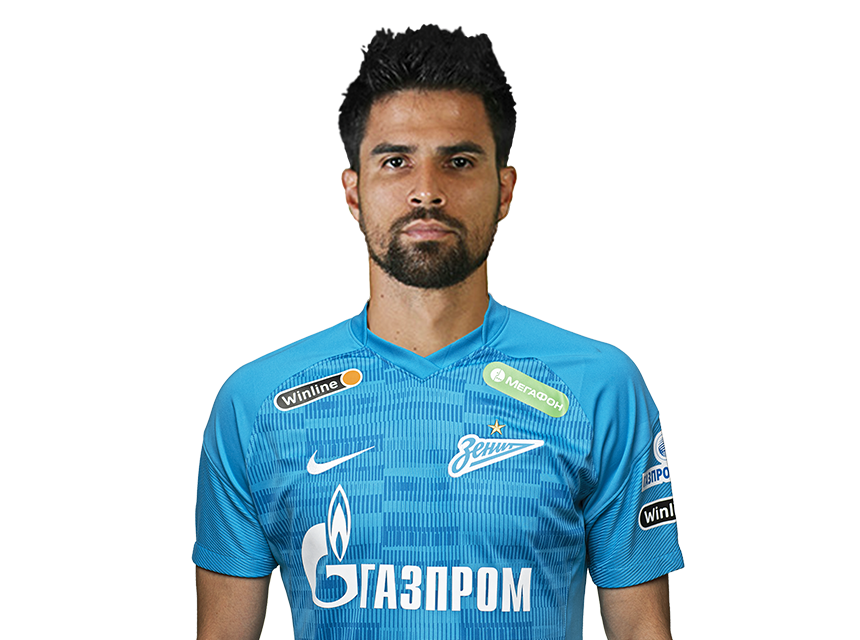 Rodrigão was born on 11 September 1995 in the capital of Brazil, Brasilia. His parents named him Rodrigo, but the defender earned his football nickname, and he explained that he got it because of his physical size, Rodrigão can be translated literally as big Rodrigo.

Rodrigão came from the Atlético Mineiro Academy, but he played only three matches in Brazilian Série A for the club’s first team and none of them were a full 90 minutes. A series of loan spells at other Brazilian clubs followed with different levels of success, and it took until the 2018 season for a 23-year-old Rodrigão to find real success on the pitch. His permanent move to Boa Esporte Clube saw the defender playing consistently and despite being in Brazil’s Série B, scouts from Europe and specifically Gil Vicente picked up on his abilities. In the Summer of 2019 Rodrigão made the move to Portugal.

At Gil Vicente Rodrigão immediately found a place in the starting team, but his debut season in Europe was interrupted not only by Coronavirus, but also by an injury that put him out for three months.

His second season in Portugal saw him playing consistently and he became renowned for his ability with set-pieces, in both defending and attacking dead ball with the defender managed to notch up three goals for himself in his time in Portugal.

In Summer of 2021 Rodrigão came to Russia to join Sochi, and the Brazilian stated that he chose the club because he wanted to learn a new style of play, hat it was a great time to move to a different country, to a new club and to experience a different culture. “If you’re changing professionally, it can be useful for personal life too” said Rodrigão, and the defender believes that Russian league’s style of play suits him well.

Rodrigão ranked highly on many of the RPL’s defensive stats leaderboard during his first season. He made the top 10 for tackles won, forward passing and aerial duels amongst others. He also scored Sochi’s first ever goal in UEFA competition, a 10th minute header in the UEFA Conference League qualification against Kesla from Azerbaijan.

Rodrigão made the end of season list of the 33 best players in the RPL for the 2021/22 season and was rated the highest ranked left-sided central defender, in his first full season in the RPL this can be seen as quite the achievement.

Winner of the Russian Super Cup