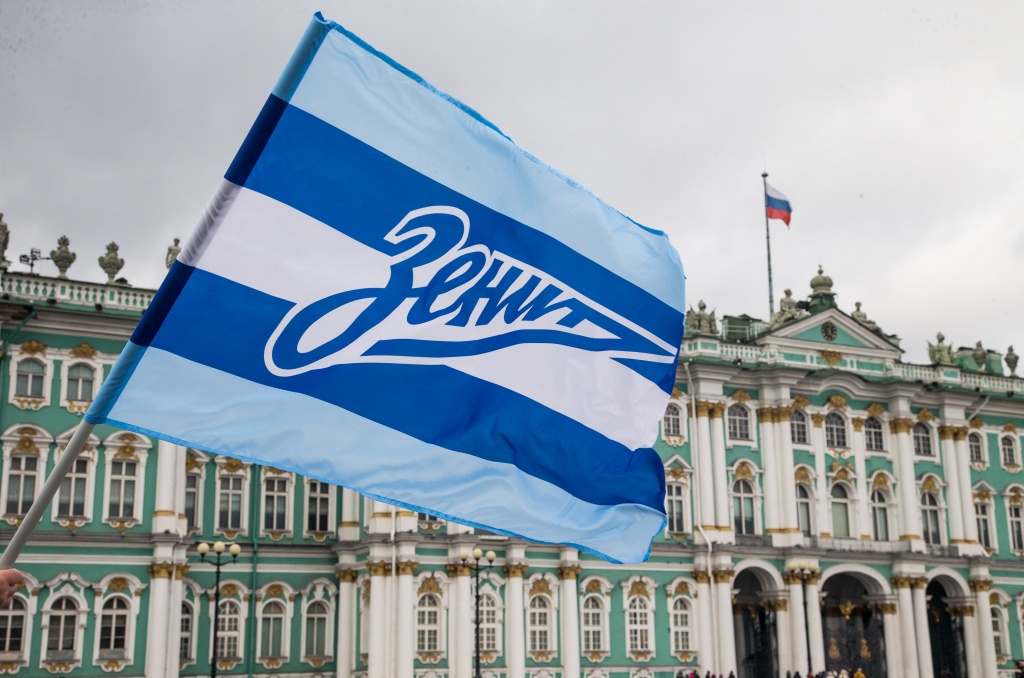 If you're planning a visit to watch Zenit in Russia's most beautiful city there are a few things you should know when planning your trip.

Getting to St. Petersburg

St. Petersburg is serviced by Pulkovo airport, a modern facility only a short drive from the south of the city. Many international airlines fly directly to St.Petersburg but if you are unable to find a direct flight, coming via Moscow or Helsinki are good alternatives. There is no rail link direct to the airport but a taxi from Pulkovo to the city centre should cost between 1500 -2000 rubles. There are buses and Marshrutka (private mini-bus) that run between the airport and Moskovskaya metro station, they take around 15 minutes and cost around 55 rubles per trip.

Zenit's airline of choice is Rossiya Airlines, part of the Aeroflot group and based in St. Petersburg. Rossiya Airlines handle all Zenit's flights across Russia and Europe and are a great provider of flights to the Northern capital.

St. Petersburg also has four major/international train stations, Moskovsky Vokzal, Vitebsky Vokzal, Finlandsky Vokzal and Ladozhsky Vokzal, all of which are next to metro stations are a good way of arriving in the city. Russian Railways have an online booking system and the new high-speed Sapsan train can get you to Moscow in less than 4 hours.

A number of coach and bus companies operate lines to the city with most terminating at the central bus station at Obvodny Canal, a few Metro stops from the city centre.

Travelling around the city

St. Petersburg has excellent public transport and moving around the city is cheap and easy. The most popular way for tourists and locals to get about is to use the Metro. The underground train system is clean, efficient and safe, it costs between 40-55 rubles for a single journey to anywhere in the network. The Gazprom Arena is located on Krestovsky Island and is served by Zenit Metro station on the green line or Krestovsky Ostrov on the purple line. The Metro has all its signs in Russian and English and is not difficult to use. An extensive bus and tram network also operates across the city with each journey costing 55 rubles, thankfully each of the announcements on public transport are in English across the centre of St. Petersburg.

St Petersburg has no shortage of hotel accommodation and is used to accommodating huge number of tourists every year. In 2019 the city hosted well over seven million tourists. There are numerous websites that list hotels or local host families and you can find accommodation to suit all budgets in St. Petersburg.

The historic centre of St. Petersburg is a UNESCO World heritage site and with a population of over five million, it is one of Europe's largest and most active cities. If you're looking for things to do on the days before or after the match there are dozens of museums, historical sites and tourist attractions in and around the city. Take a look at the official St. Petersburg city guide for more information on what to do in the city.

If you're looking for entertainment before or after kick-off you have Nevsky Prospect, the Northern capital's main street a few miles away from The Gazprom Arena. If you're looking for something closer to the stadium, try Krestovsky Island for its pleasant parks and calm surroundings. Vasillovski Ostrov (Island), just over the bridge from our former stadium, the Petrovsky has numerous bars and restaurants where you can try traditional Russian cuisine and drinks as well as other international dishes.

Petrogradka, the area on same side of the river as our former stadium also has many places to eat, drink and shop. Walk around Bolshoi Prospect and its surrounding small streets and you're sure to find what you're looking for.

Some of the main tourist attractions in the city

The city’s largest cathedral and the fourth largest in capacity in the world. This European-style cathedral was completed in 1858 and can house up to 14,000 people. At over 100 meters tall this building is an imposing part of the St. Petersburg skyline and the guided tours that take you up to the outside of the dome are not to be missed. 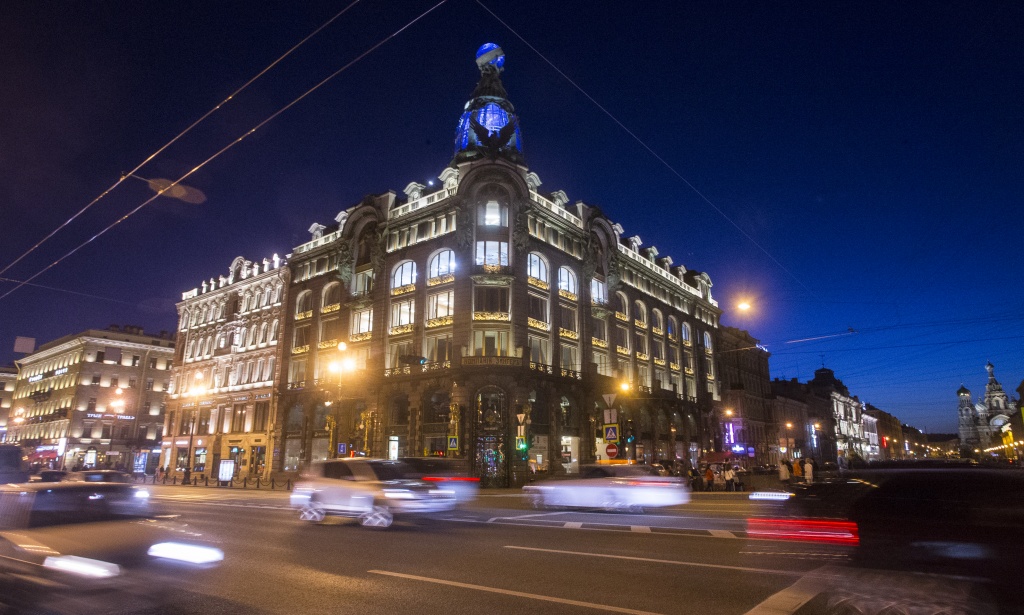 The city’s main thoroughfare and one of the most beautiful streets in the world. The majority of the city's shopping hotspots, bars and nightclubs are located on Nevsky Prospekt or in one of the dozens of side streets that run off the avenue. From the Winter Palace at its West end, right to Alexander Nevsky Square at its East end. The five kilometres of Nevsky Prospekt has everything a tourist could hope for and will provide hours of entertainment. Nevsky Prospekt is served by Admiralteyskaya, Nevsky Prospekt, Gostiny Dvor, Mayakovskaya, Ploshchad Vosstaniya and Ploshchad Alexandra Nevskogo metro stations and information on the street is freely available on the internet. Don’t forget to visit Zenit’s main store at 20 Nevsky Prospekt on your visit.

One of the World’s largest art galleries and museums, the Hermitage is perhaps the biggest must-see in the city, (after The Gazprom Arena of course!) They say it would take a lifetime to look at every one of the collections 3,000,0000+ exhibits, all located in the former Winter Palace. You’ll be able to see everything from exhibits from Ancient Egypt to the French Impressionists, the Russian revolution and beyond.

Zenit’s new stadium is a marvel of modern engineering, with a retractable roof, removeable pitch and climate control. It is one of the most comfortable and impressive sporting stadiums in the world and a great place to watch football. The 56,000-seater arena (which rose to 68,000 at the World Cup) is situated on Krestovsky Island in the centre of St. Petersburg and is next to the Divo Ostrov theme park. It is a short walk from the Krestovsky Ostrov Metro Station (Purple line) and the new Zenit Metro station on the green line is right next to the stadium.

You can buy tickets for Zenit home matches online, from the stadium on matchdays or from the automatic ticket machines in the club shops which are located across St. Petersburg. There are a number of official Zenit club stores which sell a range of Zenit items. The main one is at 20 Nevsky Prospect, but you'll also find smaller stores at Moskovsky Vokzal train station, Pulkovo Airport departures and one in the south of St.Petersburg at Mega-Dybenko Shopping Mall.

St. Petersburg was one of the host cities for the 2018 World Cup and hosted one of the semi-finals, the third-place playoff as well as many other big games. An excellent guide to the 2018 World Cup is available here: 2018 Russia if you want to refresh your memory of this wonderful tournament.