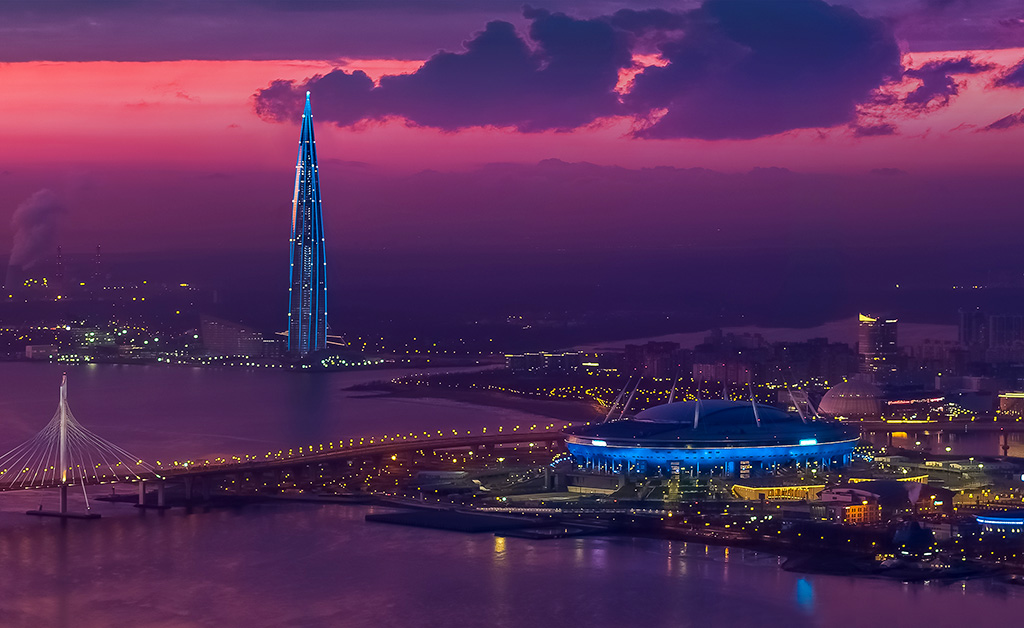 JSC Gazprom is one of the largest energy companies in the world. Gazprom’s main business fields are geologic exploration, extraction, transportation, storage, refinement and sales of hydrocarbons, as well as production and sales of electric and thermal energy.

Gazprom’s mission is to provide maximally effective gas supplies to consumers in the Russian Federation and to satisfy long-term gas export contracts at a high level of reliability.

The first gas lanterns in Russia were lit on Aptekarsky Island in St. Petersburg in 1819. The history of “big gas” in the Soviet Union started in 1946 with the launch of the Saratov-Moscow gas pipeline. Gazprom State Gas Corporation was established in 1989 on the base of the Gas Industry Ministry of the USSR. Gazprom Russian Shareholder Company was formed on the base of Gazprom Russian State Gas Corporation in 1993. In 1998 the company was renamed as Open Joint Shareholder Company Gazprom.

Learn more about Gazprom on the company web-site.