Chistyakov and Shamkin fan interview: "I had bought Immobile for my team and then I’m on the same pitch as him!"

Daniil Shamkin and Dmitry Chistyakov both took part in a live fans Q&A on our Russian social media page, brought to you with the support of Gazprom.

Who are your footballing heroes?

Shamkin: It’s Lionel Messi for me, he is my footballing hero. At first it was Ronaldinho and now it’s Messi.

Chistyakov: I probably don't have a hero exactly, but I'll say Messi too. I like the way he plays.

What about defenders who play in your position?

What was the first Zenit match you went to?

Shamkin: When I was 4 years old my dad took me to the Petrovsky, he used to stand in the Virazh back then, but I think everyone already knows this story. To be honest, I don’t remember who we played against, but I do have some photos, I even posted one of those pictures on Instagram recently. The Petrovsky will always be in my heart. 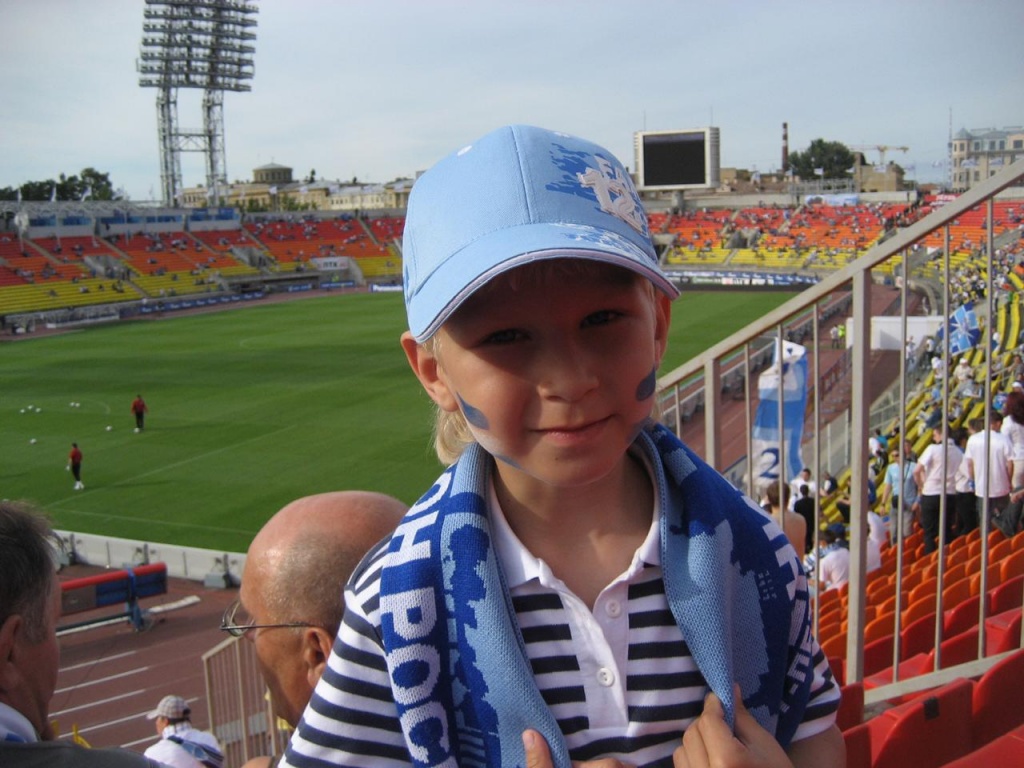 Dmitry, what is the difference between Karpin and Semak's training sessions?

Chistyakov: Every coach has his own style and they are all different. Maybe Karpin is more tactical, while Semak likes to work with the ball more, squares, exercises and matches.

Thoughts on the weather in St. Petersburg recently?

Shamkin: I don't really like it to be honest. St. Petersburg is not the sunniest city and now you don't see any sunshine on the street at all. You wake up and it’s dark, you fall asleep when it’s dark. You get a little depressed.

Chistyakov: When I first came back here it was difficult, especially if you compare the weather here with Rostov. Two weeks ago it was ok, but yesterday it rained all day. But if you love the city, you can ignore the weather.

Daniel you made your debut in the UEFA Champions League last week. How did it feel? What was going through your mind?

Shamkin: Although it sounds like a cliché, it was indescribable. When I got on the pitch I was of course nervous. I had told everyone that when I play on the console, I had bought Immobile for my team and then I’m on the same pitch as him! It was a great feeling, then you understand that you are in the Champions League, with the top players. I am grateful to Sergei Semak for trusting me to play in such a big game.

Chistyakov: I wouldn’t say that, but I was disappointed. It was just a bit late for me to have been part of the squad for that. But I can put aside this disappointment as we have the league to focus on. These things are meant to be, so and I hope things will work out in the future.

Daniel, is there someone in the team who looks after the younger players? Previously it seemed to be Ivanovic.

Shamkin: Yes, it used to be Branislav. Now I think Artem Dzyuba or Yaroslav Rakitskiy have taken on that role. It’s nice to train with them as they’re experienced and talented. They always give you directions and help calm things down, especially when you’re playing and are nervous. I am very grateful to them for how they treat the younger players. 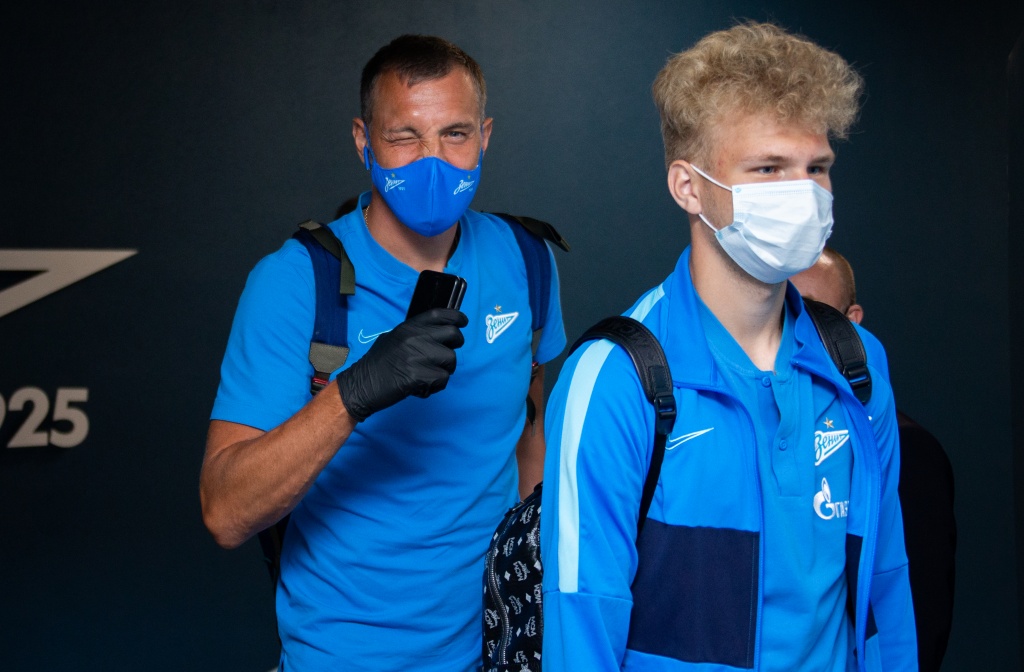 What do your partners do?

Shamkin: My girlfriend is a student and she is also a model, she likes photography too.

Chistyakov: My girlfriend is looking for a job at the moment. She wants me to get her a camera and to shoot videos and take photographs as that’s what she’s interested in. She actually worked as a press officer for the Soul Sisters cheerleading group and was a cheerleader herself at Zenit and SKA matches. In her free time, she likes to help animals and volunteers at an animal shelter helping cats and dogs.

How did you meet?

Shamkin: The usual way now, via Instagram. She wrote in her stories asking "Who wants to go to the concert with me?" I replied to her and we exchanged messages and a few days later we met and went to a café together, and everything went well.

Chistyakov: I am not much of a cook, but if I have to I can... My girlfriend cooks and she can cook almost everything. She cooks a lot of Georgian food, because her mother is Georgian and grew up there. So she spoils me with Georgian food. I cook pasta, scrambled eggs, only the simple things.

Shamkin: I’ve been learning to cook during quarantine, I used to cook only scrambled or fried eggs, sausages and pasta. My girlfriend has taught me to cook chicken teriyaki and sweet and sour chicken with rice. These are our family meals. 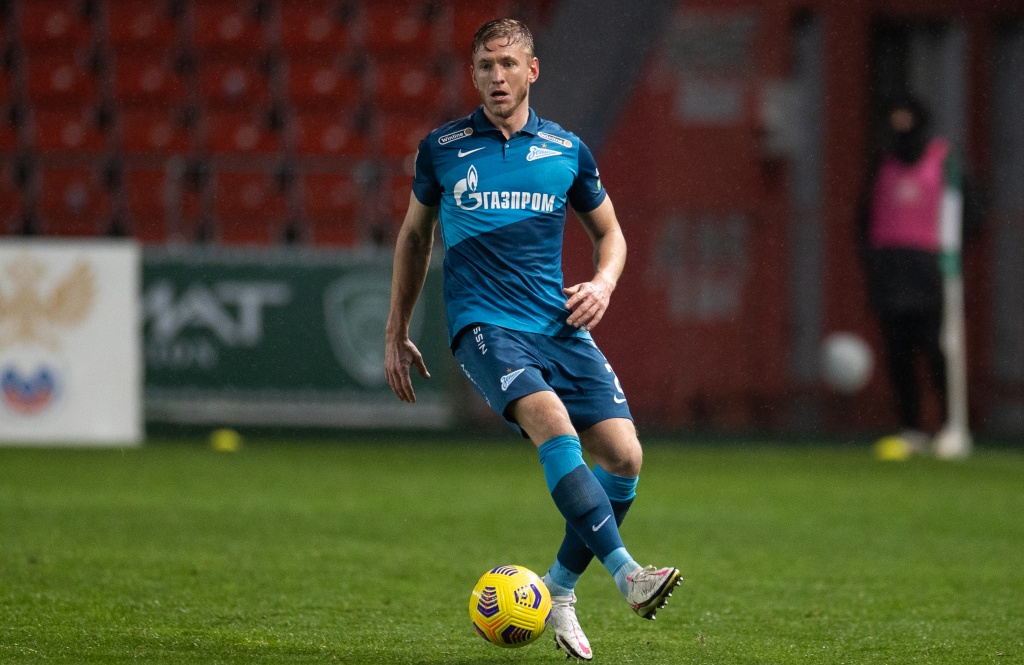 I’ve heard that footballers fall asleep after some very tough matches. Is that true?

Chistyakov: It depends on how much you’ve played I suppose.

Shamkin: Yes, because when we have away trips for games, like when I was playing for the academy sides and you’re playing 90 minutes, it’s difficult before the game to fall asleep. You feel mentally tired. You sit, lie down, but you just cannot sleep.

Chistyakov: It's hard to fall asleep before a game. You’re thinking about the match and have a lot on your mind. It’s worse before than after the game.

Do you follow any other sports or play anything else yourself?

Shamkin: I love basketball and the NBA, I play with my friends who are my age, we watch games together, even though they are on quite late, but only when I have days off.

Chistyakov: I probably like tennis the most, the major tournaments like Roland Garros or the Australian Open. Sometimes I play tennis too. I like to watch ice hockey too whenever I can. I’ve been to watch SKA twice recently and I always watch the World Championships. 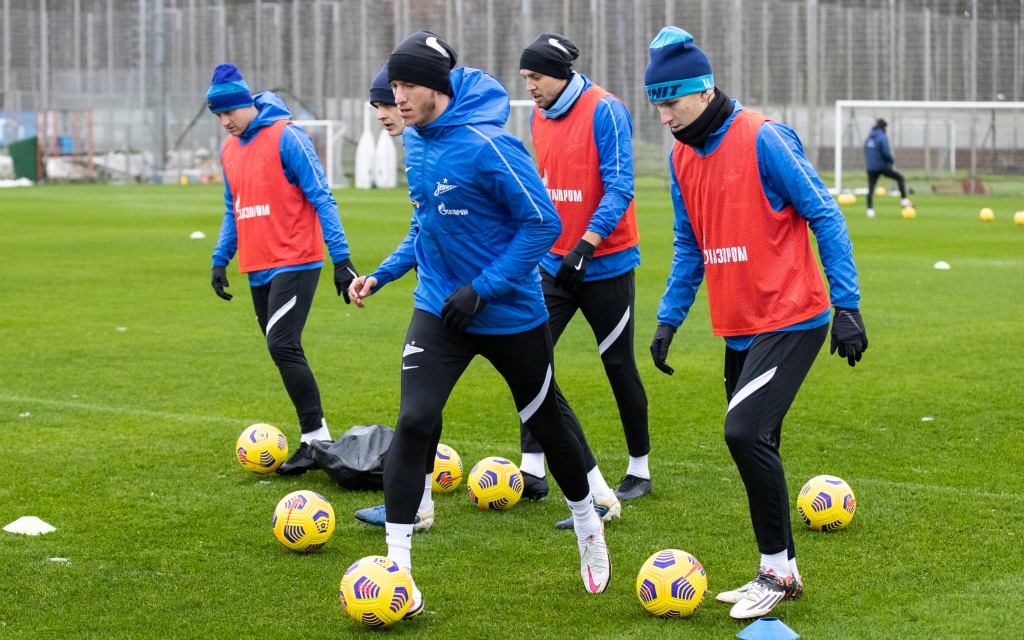 Daniel, who is the greatest basketball player ever?

Shamkin: The greatest of all time is probably Michael Jordan. But I like Kobe Bryant.

Chistyako: Alongside Daniil Medvedev, it’s probably Djokovic. Now I like Dominic Thiem. I used to like Juan Martín del Potro and Stan Wawrinka too. I remember the game at Roland Garros when Stan beat Djokovic.

There was also a game in Australia when they played for more than five hours!

Chistyakov: But I remember the Roland Garros final! That was probably Wawrinki’s best game.