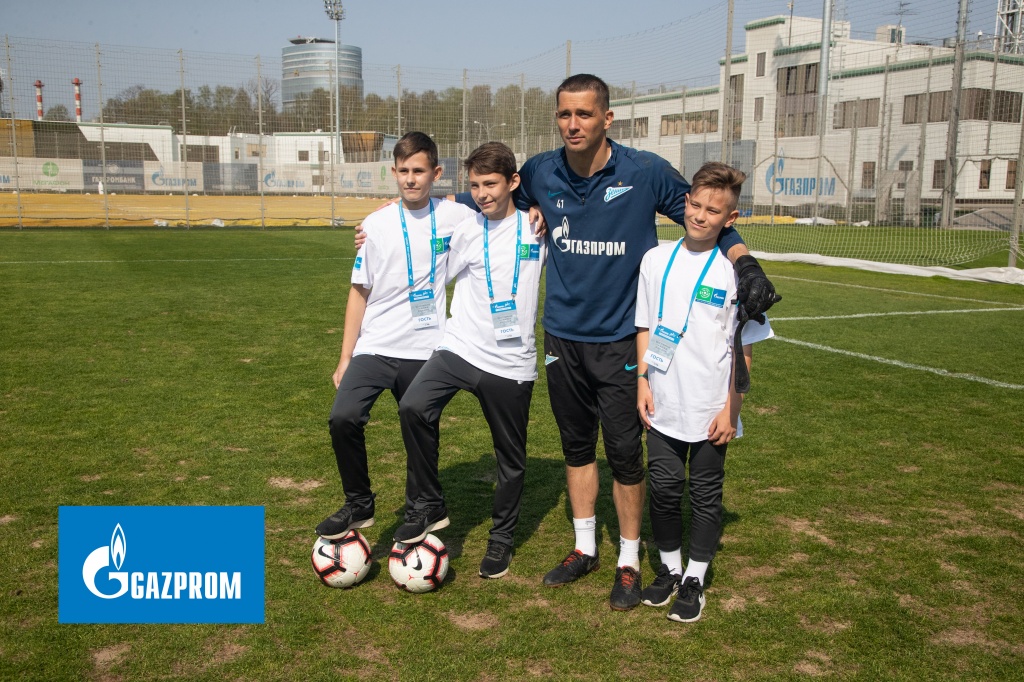 Football for friendship is an international children's social program, created and managed by FC Zenit’s general sponsor, Gazprom. Started in 2013 under the global program Gazprom – Children, the program includes a number of sports and educational events held around the world. The global ambassador for Football for Friendship program is world football legend, Franz Beckenbauer.

The goals of the program are;

To achieve this goal, Gazprom organises a series of national and international initiatives involving children:

The key event of the program is the International Children's Forum, Gazprom annually welcomes hundreds of young players from the leading football clubs of Asia, Africa, Europe and South America to participate in the event. A team from Zenit’s Gazprom Academy also regularly take part in the forum.